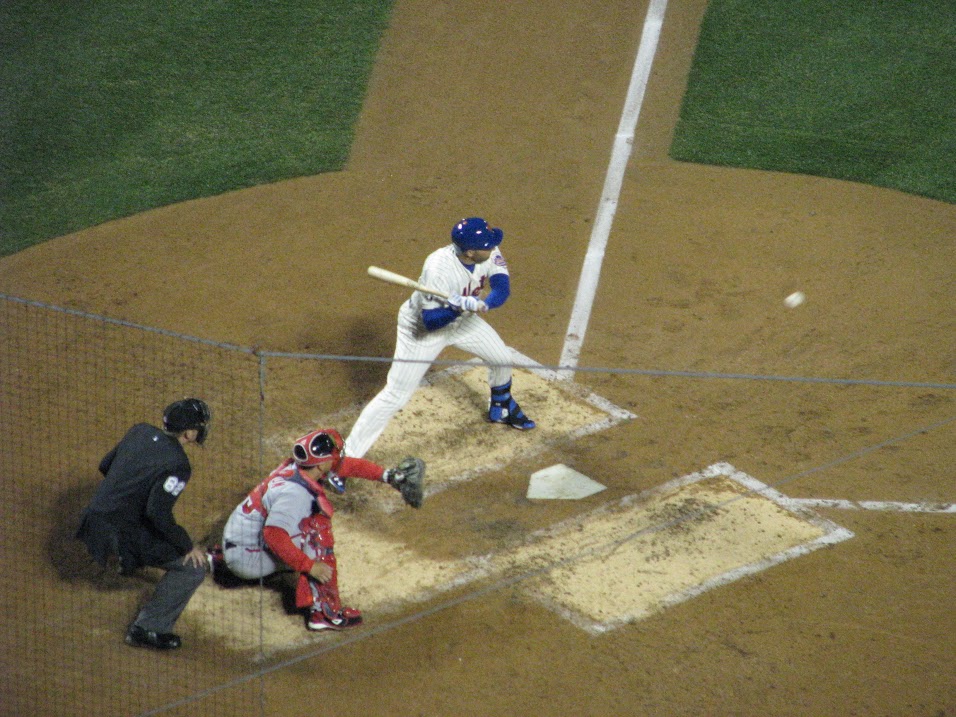 The Mets acquired Kelly Johnson, Juan Uribe, and Yoenis Cespedes to help a struggling offense, and shortly after they started winning more games and scoring more runs. However, this was largely in part to players the Mets already had as the new guys haven’t really been pulling their weight.

Including Michael Conforto, the new guys have hit .198/.260/.333 going into yesterday’s game. That’s a 64 wRC+, significantly below average. During that time Lucas Duda has hit nine home runs and has a wRC+ of 234. He’s the main reason the Mets are where they are. Other players have contributed too, Curtis Granderson and Daniel Murphy particularly. The Mets were always due to hit better than they were leading into the trades, dealing with some hard luck and some injuries. That they’re doing so now is not surprising.

This isn’t to rag on the new guys. The new guys are very good baseball players who won’t stay down long. THAT is the biggest thing about the trades in that it gives the Mets flexibility and eliminates holes in the lineup and allows everyone to find a way to contribute. It’s not that the Mets got some solid players, it’s that they stopped giving plate appearances to guys that weren’t hitting. John Mayberry Jr and Eric Campbell are gone, and Collins is picking his spots for Juan Lagares and Wilmer Flores, the two guys who were making the most outs on the team. If someone starts to hit more, they’ll get to play more.

Things look to get better offensively–maybe much better. Cespedes, Uribe, and Johnson will definitely hit more. Michael Cuddyer so far looks much better, and if he can stay away from that knee pain, there’s little doubt that he’ll continue to contribute.

The biggest thing of all, the one that makes me most giddy, is the potential return of David Wright. Nobody added a better hitter than Wright at the trading deadline. Adding in a legitimate top hitter in baseball to a lineup like the Mets is going to make it scary. Even if Wright has to take a chunk of days off to ease back into not playing baseball for months. Even if he’s not vintage Wright. He knows how to play baseball. I can’t help but bet on David. I can’t help but look forward to him returning.