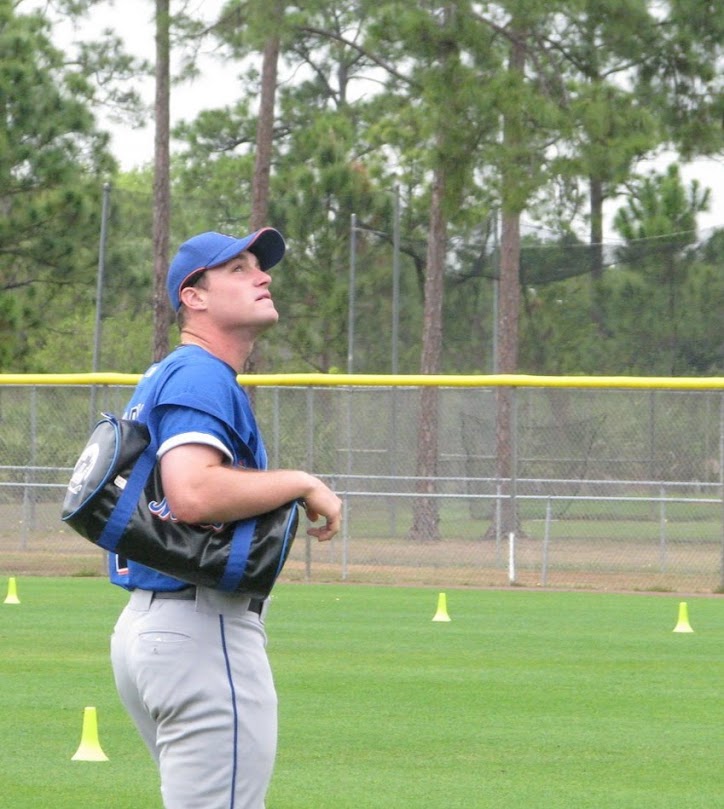 Stop counting down until the day pitchers and catchers report because it’s a tease.

These days most pitchers and catchers are in camp days earlier, and the position players are showing up earlier and earlier too.  Thanks to the Mets acquiring a popular training program and moving it to Port St. Lucie, many players have been down there sporadically all winter, working out and getting ready for the season.

What we’re really counting down to when we talk about pitchers and catchers is to the day many of the media and beat writers start covering the team from Spring Training. The day is less about the start of baseball season and more about the start of forced columns about how guys are in the best shape of their lives. It’s basically beat writers taking attendance of all the players walking through the door.
What we’re really looking for is the first game against another opponent. The first game is Wednesday March 4th, and it’s the first game on the radio as well. We’ll get Josh Lewin’s voice, and perhaps Howie Rose’s as well if he can pop over to Florida between Islanders games in Dallas and Nashville, and the sounds of baseball in our ears. That’s when things start getting real, when two teams face off each other and half-heartedly try to get each other out while preparing for the regular season. The first television/SNY broadcast will probably be Friday March 6th against the Tigers.