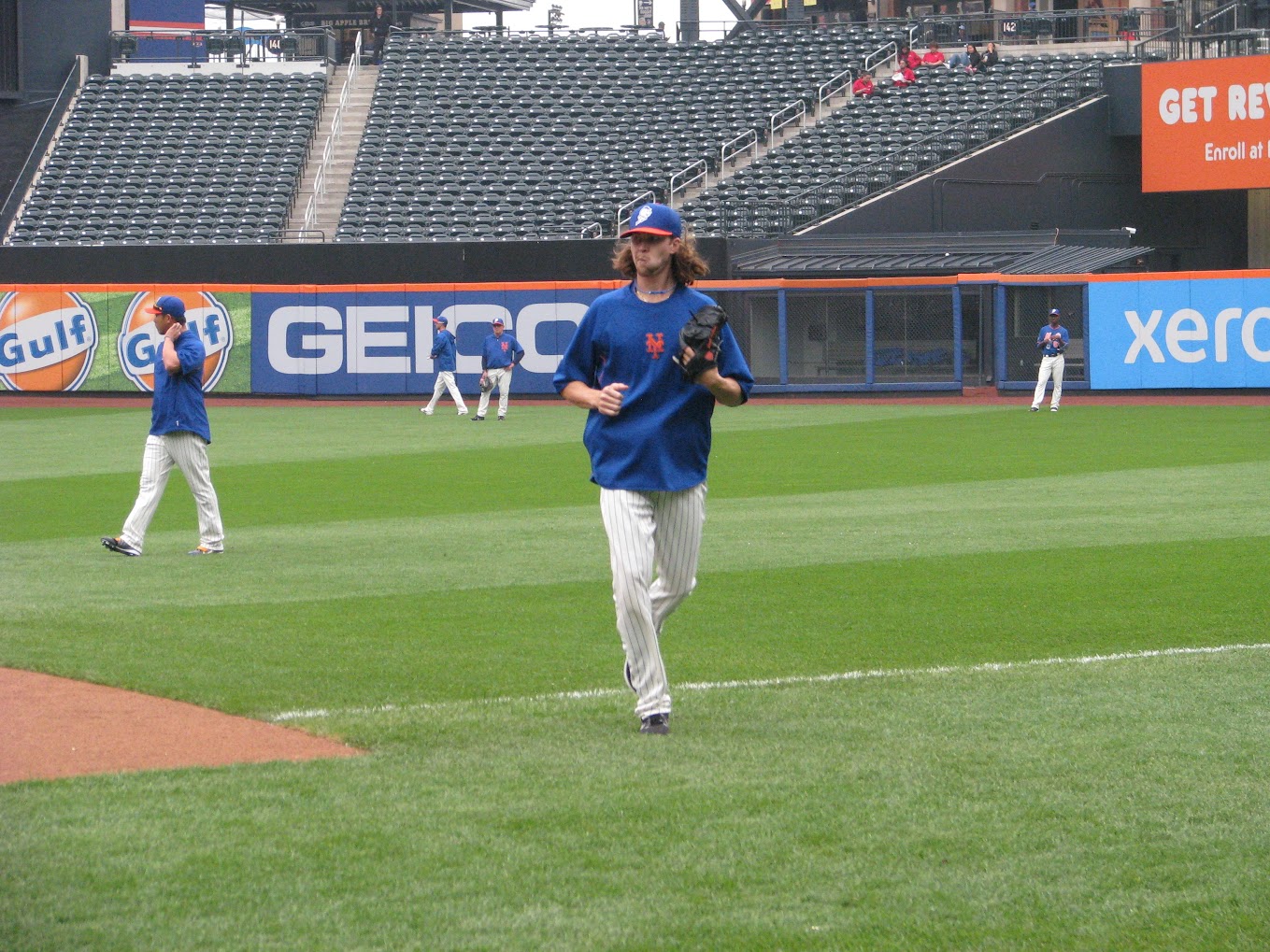 This upcoming series against the Washington Nationals is probably the biggest series the Mets have played in years. It’s still too early to be a make or break series, particularly with so many left against the Nats, but it’s late enough that pulling closer, or ahead, of the opposition really sets things in motion whereas losing makes things a little more difficult.

The Mets have their top three pitchers going against the Nationals, which will certainly help. Of course, it’s scoring runs that’s been the Mets problem this year. They have actually hit the ball well this past series against the Cardinals, they just managed to scatter them and never bunch them enough to really score. Now would be a really good time for that to come together and lead to runs.

The trade deadline also draws near. Holding tight with the Nationals would help reinforce the value added by bringing in another bat or two. The Mets could do a lot with a little more offense.