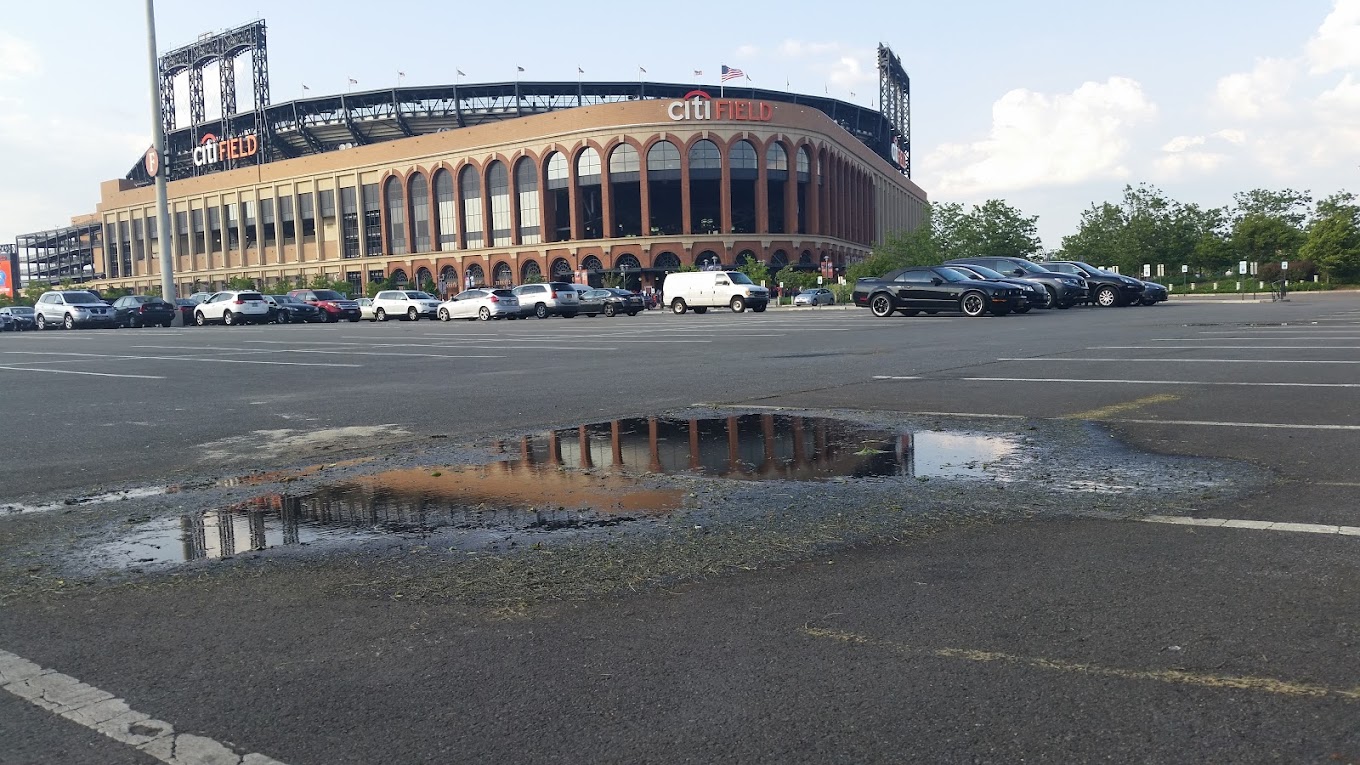 It’s not about how incompetent the hitting has been for the Mets so far this season, it’s about how competent, and healthy, it will be the rest of the season going forward. Health is a major factor, and a tricky one. It’s the hardest to predict and the biggest problem when it fails.

Juan Lagares has been, or had been, playing hurt for a swatch of this season. David Wright has barely played. Travis d’Arnaud missed a ton of time and now is hurt again. Daniel Murphy has missed time. Michael Cuddyer seems like he might be hiding an injury. These things hurt, no matter the depth you do or don’t have.

It’s hurt the Mets ability to win. Despite some great pitching, they do not score enough runs on a regular basis to win enough games to be truly competitive. You could point fingers to just about everyone except maybe Lucas Duda, and even he’s had a slump here and there. The ability of the Mets to return and stay healthy is going to be a big key of the second half.

Additionally some roster adjustment both on the prospect front and the trade front can go a long way. The Mets could use another bat, particularly one that could play SS or 3B. Admittedly, there aren’t a ton of options in this area. The Mets pretty much have the outfield locked down, at least as much as you’re not going to sit Cuddyer, Granderson, or Lagares enough to make it worthwhile to acquire a fourth regular. Wilmer Flores is driving the ball when he does hit it, but he doesn’t hit it enough to compensate for his poor defense or on base percentage. With Tejada and Murphy and the almost ready Herrera, the Mets can sorta make due at third base until David Wright returns, but it might be wise to acquire a solid upgrade there and worry about where to play him if everyone’s healthy later.

Guys like Herrera are interesting too. Can he take the next step forward and be of value in the majors? Can Darrell Ceciliani have a roll as a bench player and frequent outfield sub? What about Matt Reynolds down in the minors? The Mets have some offensive help on the horizon, both immediately and a little further away. Perhaps it’s not quite time to panic and reach out to the greener grass players on the other side of the fence. After all, that grass could be Astroturf.

The most difficult question facing Sandy Alderson is the existing roster. While it’s unfair to pinpoint a moment in time, particularly one during a slump, to judge a player on, various Mets hitters have not been great this season to this particular point. Michael Cuddyer is having a rough go of it right now, and Curtis Granderson has been merely an average right fielder. However, the question isn’t “Who’s been disappointing so far?” it’s “Who’s going to help out the rest of the way?” and the answer to the first question isn’t really a prediction of the second. Betting on Daniel Murphy, Curtis Granderson, or Michael Cuddyer over counterparts is probably the safest bet, but it’s not a guarantee either. This is where Alderson needs to juggle the roster of who’s going to help, who can be moved for external help, and which guys are best to play where. Sometimes the smartest move you can make is to trust a guy you already have, but Alderson’s already been criticized for being too complacent. That doesn’t mean trading because you’ve been criticized is the right move either–there are shades of gray everywhere.

The Mets are in a difficult spot. Will they ever hit again? Should they explore a trade and at what cost, or should they promote more minor leaguers? Perhaps holding steady and making sure guys come back healthy is the best course. Whatever happens, you can be sure we’re in for a bumpy ride.